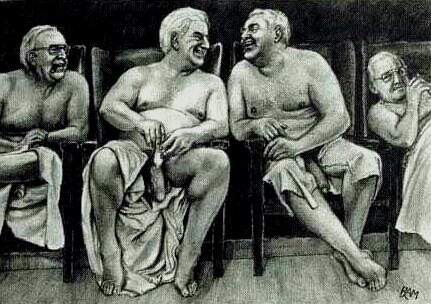 How To Touch A Man 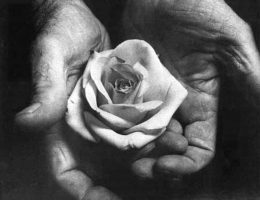 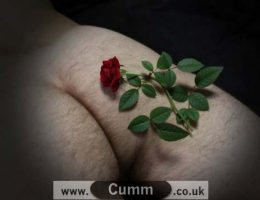 May your Arse Bi/ Blessed 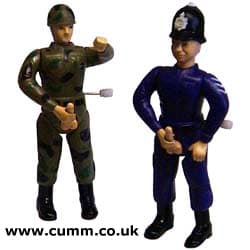 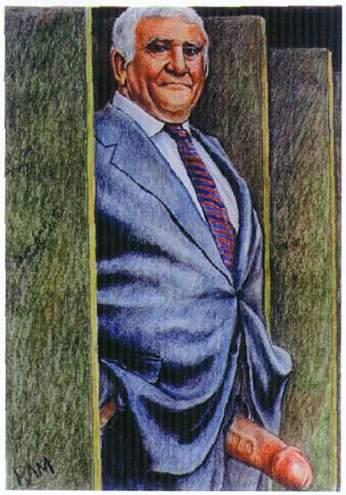 Although no one has ever defined exactly what it means “Gay Male Massage” has become a worldwide phenomenon. Just go to google and type in gay male followed by the most unlikely place in the world. To discover where this phenomenon started we need to go back to 1960’s Britain. In 1967, The Sexual Offences Act decriminalised homosexual acts between two men over 21 years of age in private in England and Wales. Within months advertisements began to appear in the Sunday Times personal columns advertising naked man for massage, usually in London. Masseur were allowed to use 10 words to advertise their services, but they were never permitted to use the words gay or homosexual. Gay News, Britain’s first gay newspaper was founded in 1972. By 1975, advertisements for “gay male massage London” were featured. UNTIL THE MAGAZINE WAS closed down in 1977.

In the early 1980’s magazines like “Gay Times” were again offering the delight of gay massage in their classified advertisment section. Soft porn magazines like HIM and Zipper also carried advertisements. By the end of the 1980’s and coming into the 1990’s a huge number of gay magazines and newspapers appeared like, Boyz, QX, and Thud also found out how lucrative it was to carry these advertisements. It wasn’t however until 1995 that an advertisement first appeared showing the face of one of the masseurs. That masseur was Seb Cox, who is still practising his “art” in Central London today. We would love to hear your experiences of gay male massage from the 1960’s until 1990’s. If you have kept any clipping from the magazines or newspapers, we would love to photocopy them. Please leave a reply below. 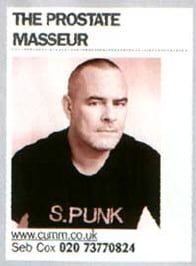 © Seb Cox. If you would like to use any of the intellectual content on my website, you must first get my permission. I usually say yes to requests. It’s just nice to be asked.